“I come as one. I stand as ten thousand.” – Maya Angelou

I am a surgeon. I am proud of this fact partly because I am the first in my family to go to medical school. I am also proud of this fact because I recognize that me becoming a surgeon has been less about me and more of a collective and cumulative effort of my parents, grandparents, great-grandparents, and countless other hard-working ancestors, many of whom remain nameless. More than any other, perhaps the one person that would influence my initial decision to become a physician was my grandmother. She would also later influence my decision to become a surgeon. Seeing her sprawled out on her kitchen floor after having a massive heart attack when I was 5 years old would, furthermore, influence my resolution to become that surgeon committed to wellness.

My grandmother was the center of our family. Growing up in a very traditional and conservative African-American home, I was surrounded by a large, loving, and supportive family. Family gatherings at my grandmother’s home were frequent and sometimes without any specific cause. She was generally in charge of deciding the menu items during these gatherings, many of which she prepared herself. At the time, the food was delicious and filling. In hindsight, it was oftentimes, greasy, fried, and nutritionally sparse. The paradox presented in this is that at the same time, my grandmother had many chronic illnesses. I always knew her to be diabetic and was unfazed watching by her self-administering her insulin injections. I became well-versed in hearing about her “Coumadin levels” or her “heart pills.” I knew she was not well as she had difficulty walking short distances and went to the emergency room on a frequent basis, but at the end of the day, medication was the only lifestyle modification for her problems.

Growing up in this setting, I wanted to know the “why” of her health problems. I was not satisfied with knowing generic glossed-over answers, but I constantly asked questions, which eventually led to me choosing medicine as a way to learn more and answer those questions. As most of her health problems were chronic, she was on many medications with oftentimes no immediate change. As a surgeon, I would have the ability to make almost a direct change in the patient’s health, which in addition to a love of anatomy and being in the OR, subsequently became a strong incentive to become a surgeon.

I was fortunate to train at an institution where the hospital embraced the concept of wellness with “eat right” programs and even offered discounted gym memberships. So it was never odd to have a mind towards personal wellness in this setting. I had many attendings that were great examples to me because of their own commitments to eating well and physical fitness. They themselves took time to exercise, spend time with their own families, go to church, and encouraged me to do the same. One attending was known for making climbing the stairs mandatory during rounds! Regrettably, during the early years of my residency, I struggled to find the time and energy to squeeze in exercise and make good food choices. I was at the hospital at 5 and leaving later in the evening. I made poor dietary choices and skipped out of going to the gym. This compromise resulted in weight gain and continued fatigue. Ultimately, towards the end of my training, I had to make my workouts a top priority. By doing so, I was able to foster the required discipline to train and to successfully complete my first marathon during my chief year.

Now as an attending surgeon, my commitment to maintain a sense of personal wellness continues to be a longstanding, purposeful, and intentional journey. By this, I remain in a much better position to prevent burnout and not become detached and frustrated with my patients and the care they require. I am able to handle the increasing physical and mental stressors of being a surgeon much better as I continue to recognize the value of exercise and have kept it a part of my routine. I make time to go to church and spend time with my family. Dietary changes have been the most difficult to make and maintain partly because it has required creating a complete turnaround of what I understand about food. The culture in which I grew up was not particularly health conscious, but after seeing the health problems of those I loved, I recognize that pattern was not one to observe and continue. I have gone through periods of being a vegetarian and even maintained a strict Paleo diet. Ultimately, while not 100 percent protective, my goal has been to make better dietary choices so that I reduce my risk of having health problems I observed as a child in my family.

The night that I saw my grandmother in cardiac arrest on the floor of her kitchen was fortunately not the last time I saw her alive. She was able to recover and lived another 20 years. In the end, she was unable to recover after a surgical procedure. At the point of her death, I was no longer a confused 5-year-old boy but now surgical resident with a better perspective and understanding on the various factors that contributed to her declining health. I now recognize my life as a surgeon is a composite of the invaluable and mainly unspoken lessons my grandmother taught me about health and wellness of my mind and body, and the personal responsibility to ensure I am continually taking care of them both. 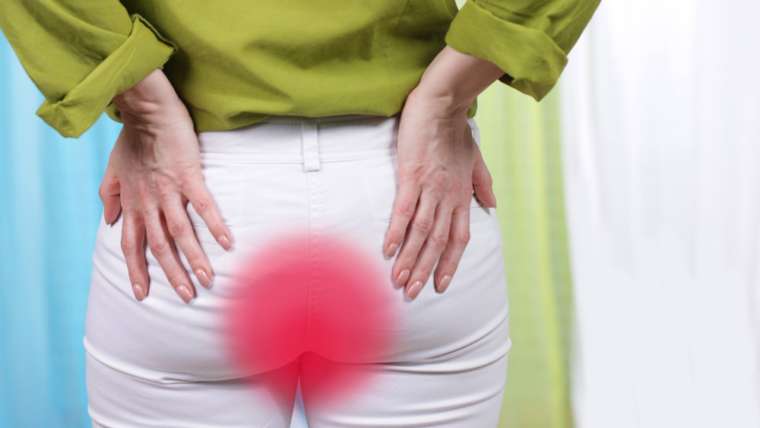 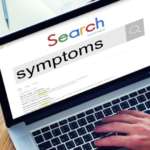 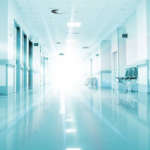